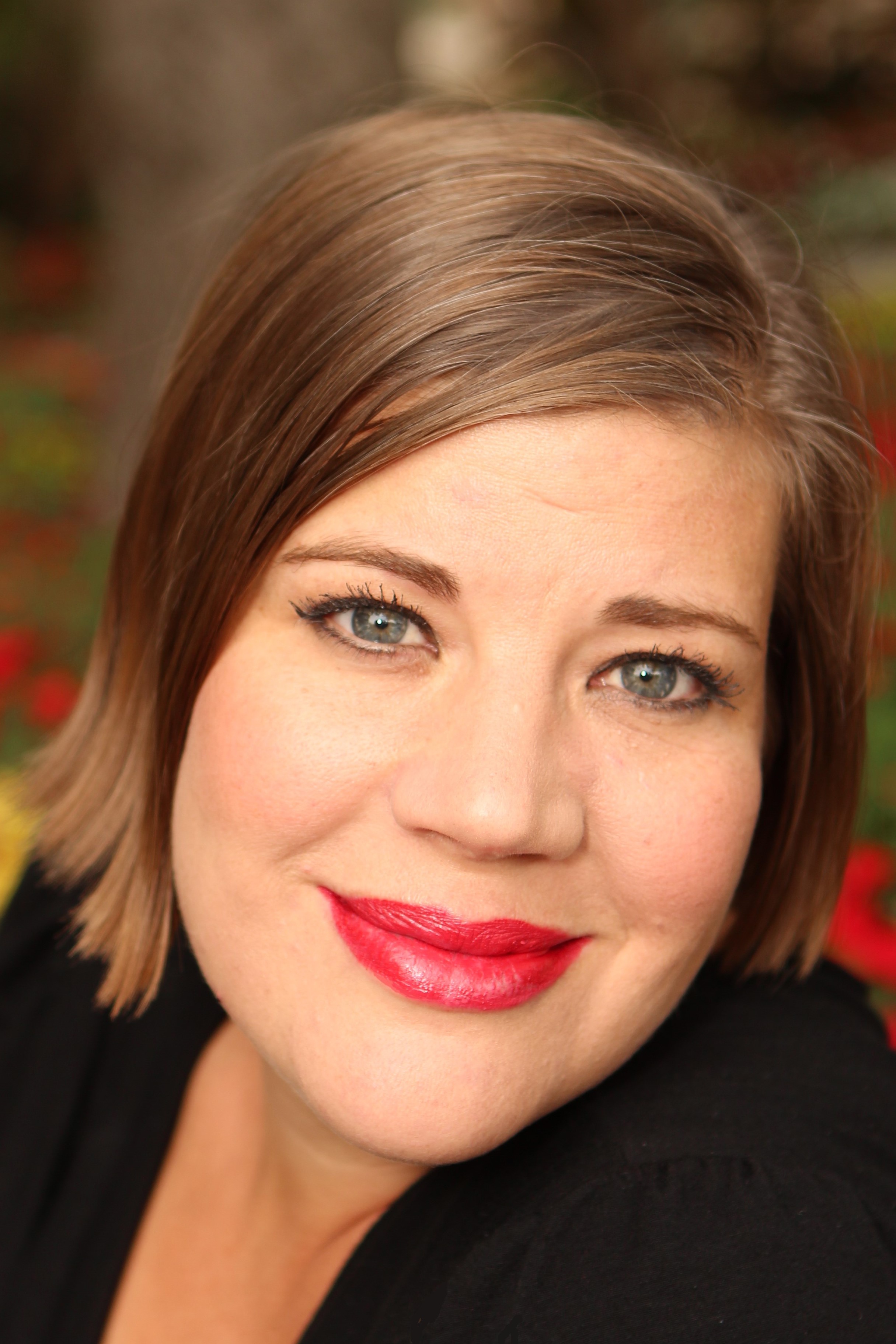 Alene Wecker writes because her favorite authors—Jane Austen and Georgette Heyer—haven’t published anything new in ages!

Alene graduated from Brigham Young University with a Master of Music in Vocal Performance. She likes to tell herself her education comes in handy as she describes debutantes who, like herself, are frequently forced to display their mediocre skills at the piano-forte.

When she’s not writing or mothering her six children, she is usually reading. She also enjoys traveling and learning new languages. Some of her favorite haunts include: Berlin, Bucharest, Budapest, Kihei, London, New York City, Paris, Rome, San Diego, Vancouver, and Venice.